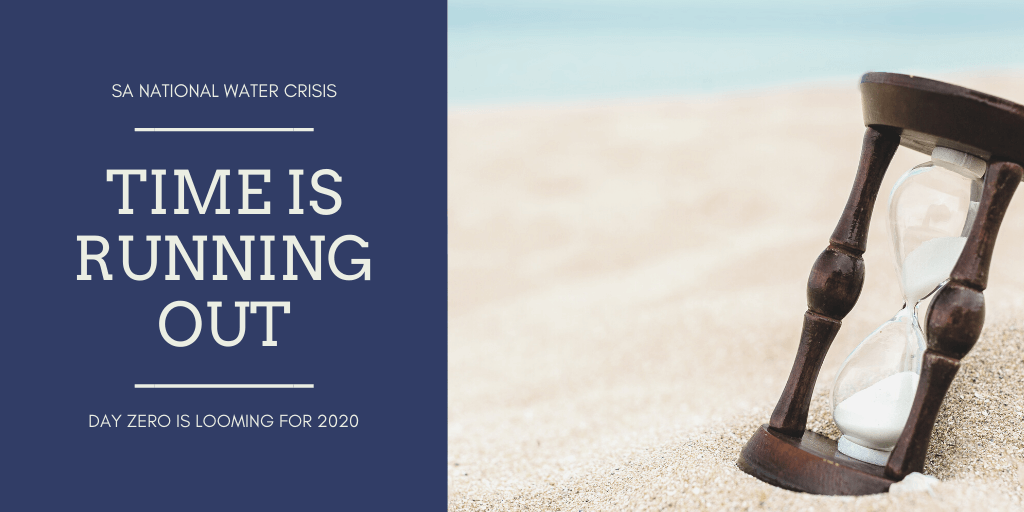 While parts of the country have been blessed with some rain, there remain regions that are beyond parched.
Take Makanda for example, the town has been in the news repeatedly this year for their severe water crisis.
The Gift of the Givers swooped in to help the thirsty residents early this year by providing boreholes for the city but then withdrew their support towards the middle of the year.
Makanda has not just been affected by the drought but has struggled with infrastructure backlogs, empty dams, power supply to water treatment plants, contaminated water, the list goes on.
Recently the city of Makanda has managed to redistribute water from the western side dam across the city to top up the levels of the eastern dams. Borehole water is also being drawn to supplement the main water supply.
The Department of Health and Sanitation has chipped in 80 million and promised a further 60 million to help the city upgrade its water treatment plant. With the upgrades in place, the city should be able to double its water supply, easing the current water crisis. But this extra water supply will not be available until the end of 2020.

And the drought rages on...
Currently, the rainfall for 2019 has only reached half of the average annual rainfall for the Eastern Cape, where most regions are looking to set new record lows for the year if more rain doesn't come soon.

Is the Makanda crisis a glimpse of the future for the rest of South Africa?
The Cape Town Day Zero Scare has recently raised its head again as The Water and Sanitation Minister requests that all South Africans urgently cut back on their water usage. In KZN water sources have dried up in some towns forcing the local authorities to request that the National Government declare them as disaster areas.

As we head towards and into 2020, we can expect the crisis to intensify as the drought crisis takes the nation ever closer towards the dreaded Day Zero.