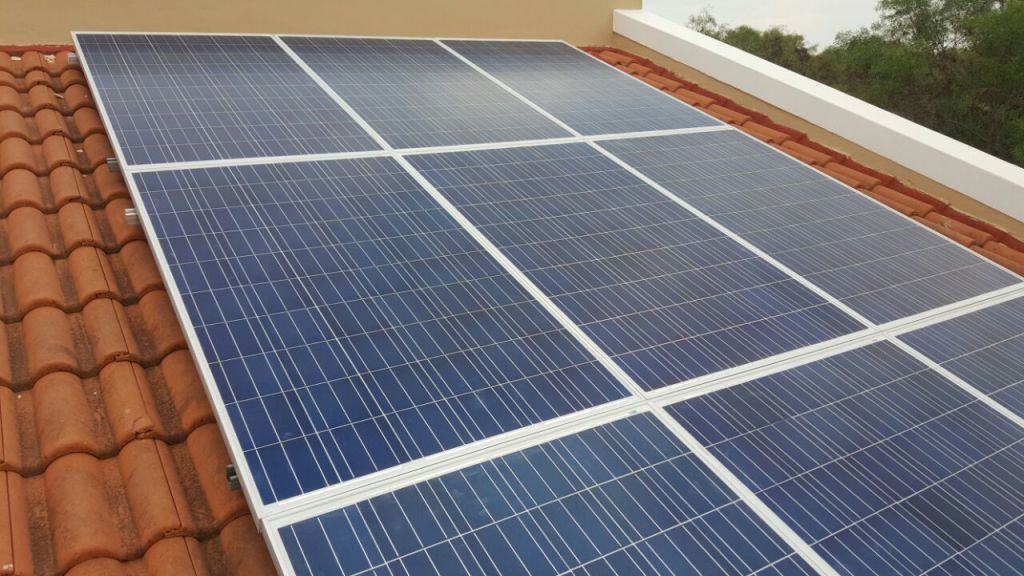 What is Global Warming?

The earth's climate is mostly influenced by the first 10 kilometres of the atmosphere which contain most of the matter making up the atmosphere. Global warming is primarily caused by too much carbon dioxide (CO2) in the atmosphere. The blanket of carbon dioxide traps heat that in turn warms the planet. The more fuels we burn (coal, oil, gas), and the fewer plants we have to compensate for carbon dioxide emissions, the warmer the earth gets.

Global Warming and the future

In fact, reports conclude that over the next 100 years, the climate might warm to such a degree as was last experienced during the age of the dinosaurs. Bottom line is that we are the biggest contributors to Global Warming.

Your part in Global Warming

Whether you are an individual, as a region or on a national scale, our actions can all add up to global solutions, slowing and eventually halting the upward climb of CO2 concentrations in the atmosphere. One of the easiest ways to make a change is to Power your home with renewable energy - Energy efficiency is the lowest-cost way to reduce emissions.

Get a FREE Quote