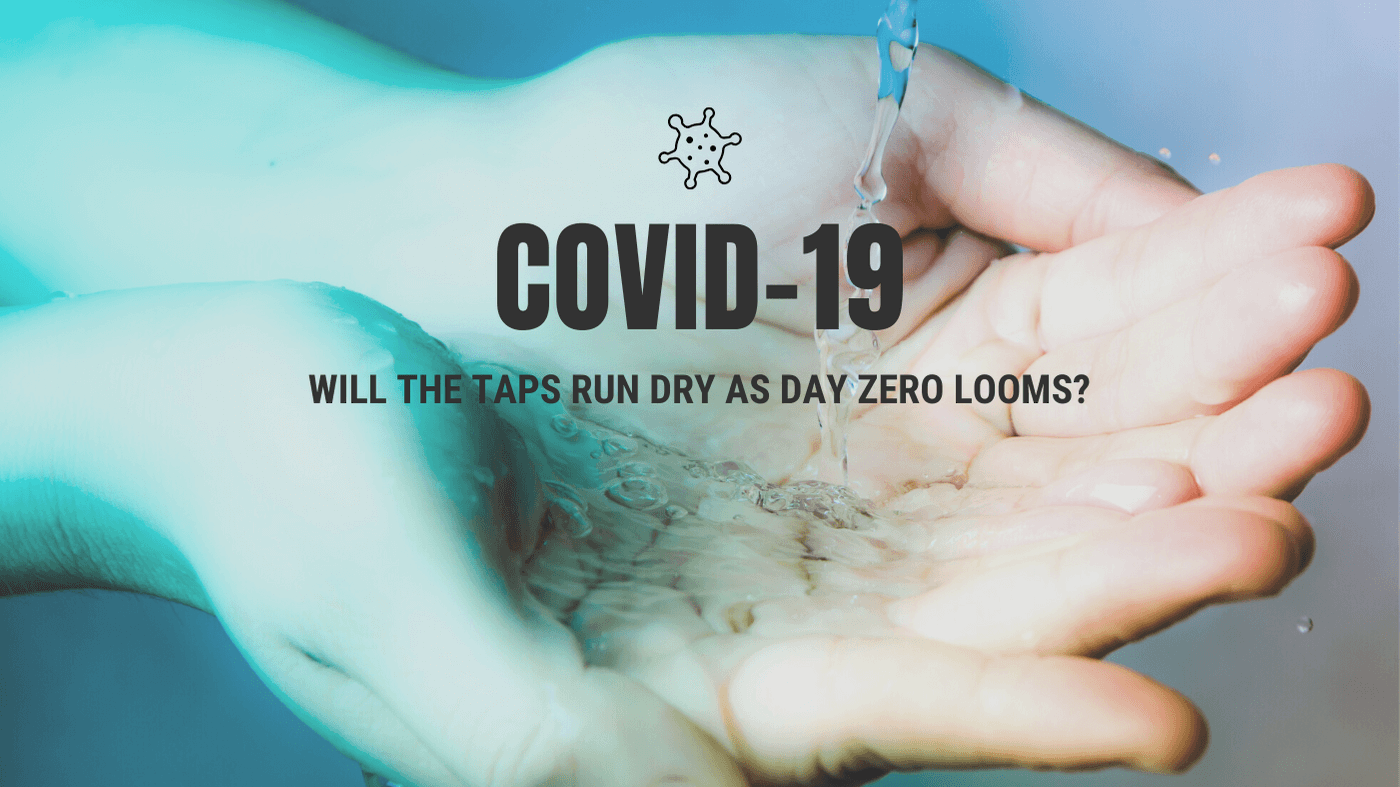 The COVID-19 crisis updates have hogged the news and our full attention. Meanwhile, our water situation is steadily becoming increasingly dire. It has been projected that Nelson Mandela Bay will be without water in about six months.

The main dams have dropped to new lows with some reports speculating that we may well run out of water during this coronavirus outbreak.
Adding insult to injury the local municipality is failing to follow through with its' contingency plans.

The dams have dropped collectively to just over 12.5%, however considering that the last 10% is water that is not useable we have in effect only 2.5% water left for consumption.

A barge pump that was to be ordered to allow water to be pumped from the lower levels, remains unordered.

Water is being lost draining out of an estimated 7000 water leaks in the metro's water infrastructure.

The R200 million drought relief grant remains largely unspent. In fact, half of the grant may be forfeited as it would be the second application for the rollover of the funding.

A Day Zero crisis in the midst of the coronavirus outbreak would lead to a catastrophic collapse due to people simply being unable to protect themselves from the virus by washing their hands.